Research confirms what survivors of police violence have known for a long time: that the trauma from the murders of unarmed Black men reach far beyond those who knew the victim. Entire communities are affected.

Through our Healing Hurting Hearts program, we hold monthly support sessions for mothers whose children have died from gun violence.

The goal of these sessions is to introduce people to the five stages of the grieving process, brainstorm solutions and talk about ways to improve the relationship between the community and police—all while still remembering our loved ones who lost their lives to violence. 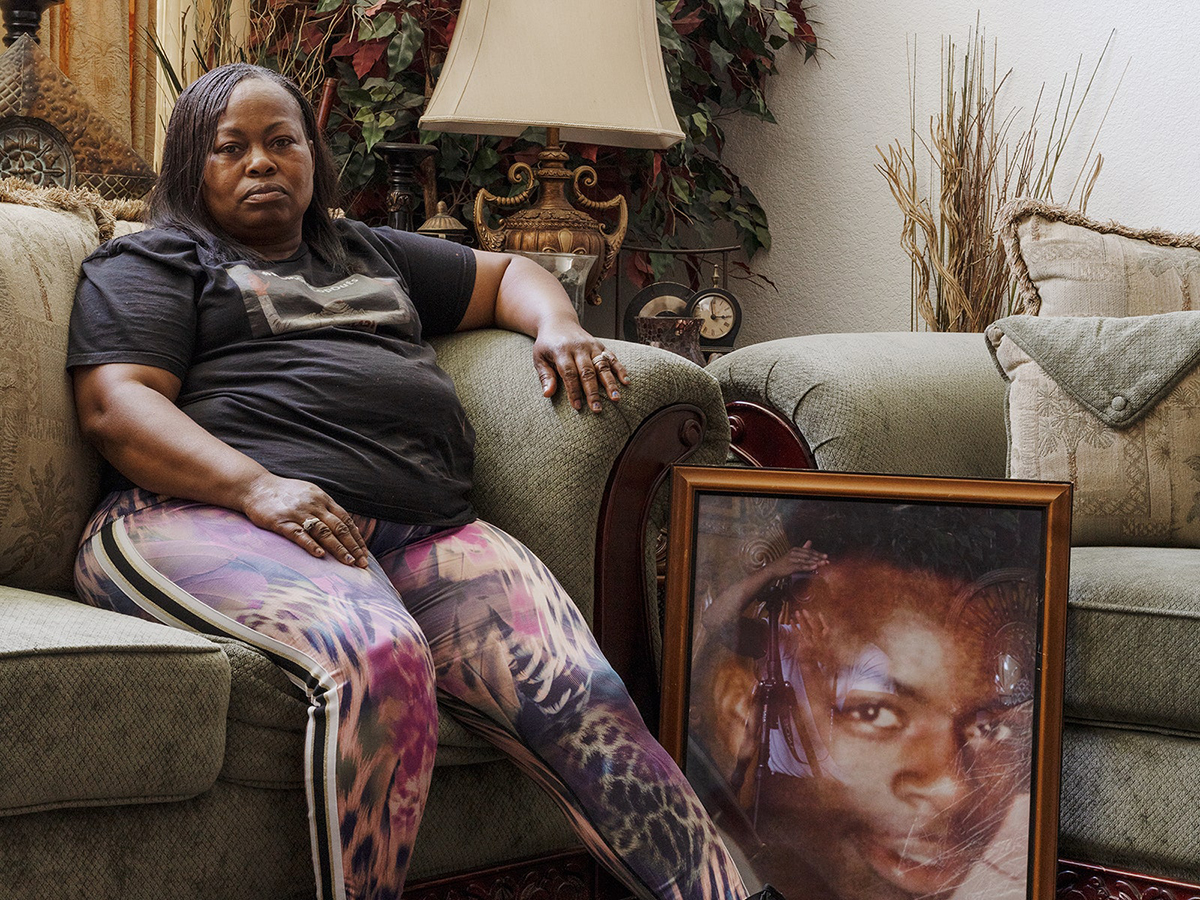 “My son was 16 years old when he was killed, and I had so many questions. No one knows how you’re feeling, but these mothers do.”

Dionne Smith-Downs
mother of James Rivera, who was shot by Stockton police officers in 2010

“My son was 16 years old when he was killed, and I had so many questions. No one knows how you’re feeling, but these mothers do.”

Dionne Smith-Downs
mother of James Rivera, who was shot by Stockton police officers in 2010

Learn More About Our Approach

In 1969, the five stages of grief were outlined in a book called On Death and Dying by Elizabeth Kubler-Ross. The qualitative research Kubler-Ross did at the University of Chicago Medical School was based on her experiences with patients who had been diagnosed with terminal illness. These stages were later applied to death experiences and other forms of significant loss. Her five stages of grief are: Denial, Anger, Bargaining, Depression and Acceptance.

For Black people, especially, it sometimes feels like the trauma of living while Black comes with its own stages of grief.

Why focus on the grieving process?

Stress and trauma combined with grief can be overwhelming. When a family goes through a traumatic experience and your child is killed by those who have sworn to protect and serve the community, it has a negative impact on your mental and physical health. The stress response, a nervous system reaction to feeling threatened, impacts your mind and body daily. And it makes it hard to function at your best due to the release of cortisol and adrenaline.

Being aware of the grief stages and taking mental health seriously can help increase self-awareness and compassion—for ourselves and the police. That’s what we focus on when we meet with mothers and other people who have been impacted by gun violence.