We designed the Academic Enrichment Scholarship program to provide academic resources for “at-promise” students in the East Bay.

Through the program, we are able to provide financial assistance and free tutoring to our high school students and reward them for their overall contributions to their communities—not just their grades.

The focus on their contributions instead of their life circumstances has helped dozens of young Black men learn the value of higher education and get their college degrees. 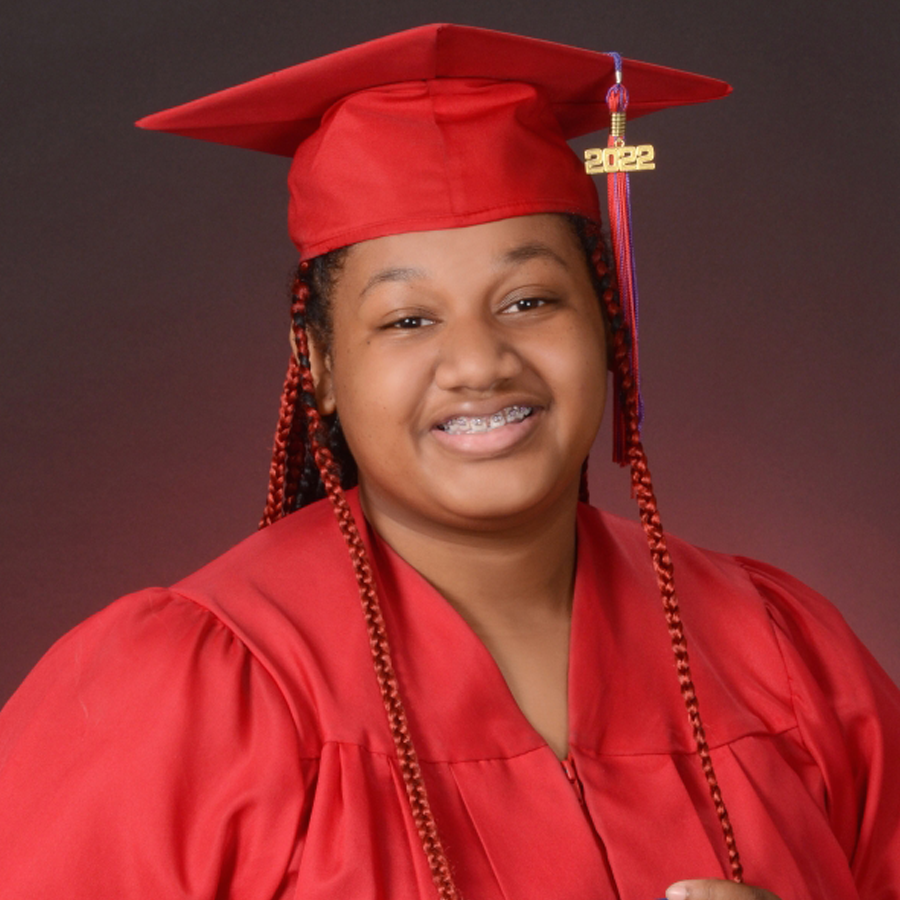 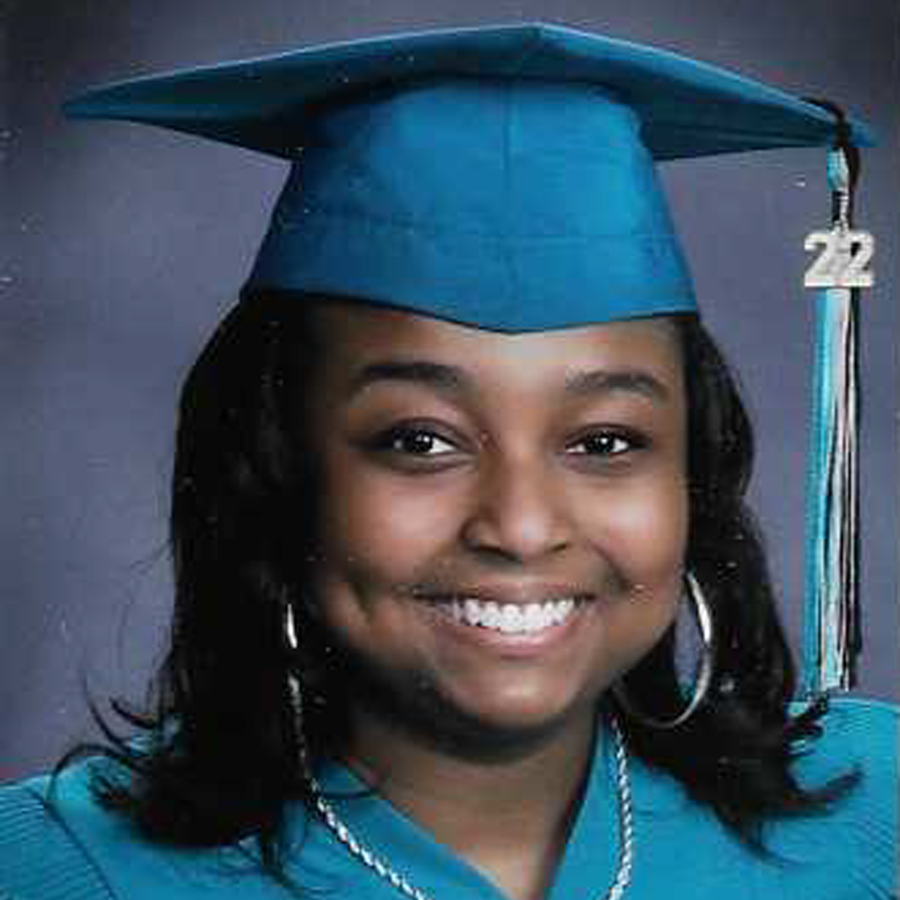 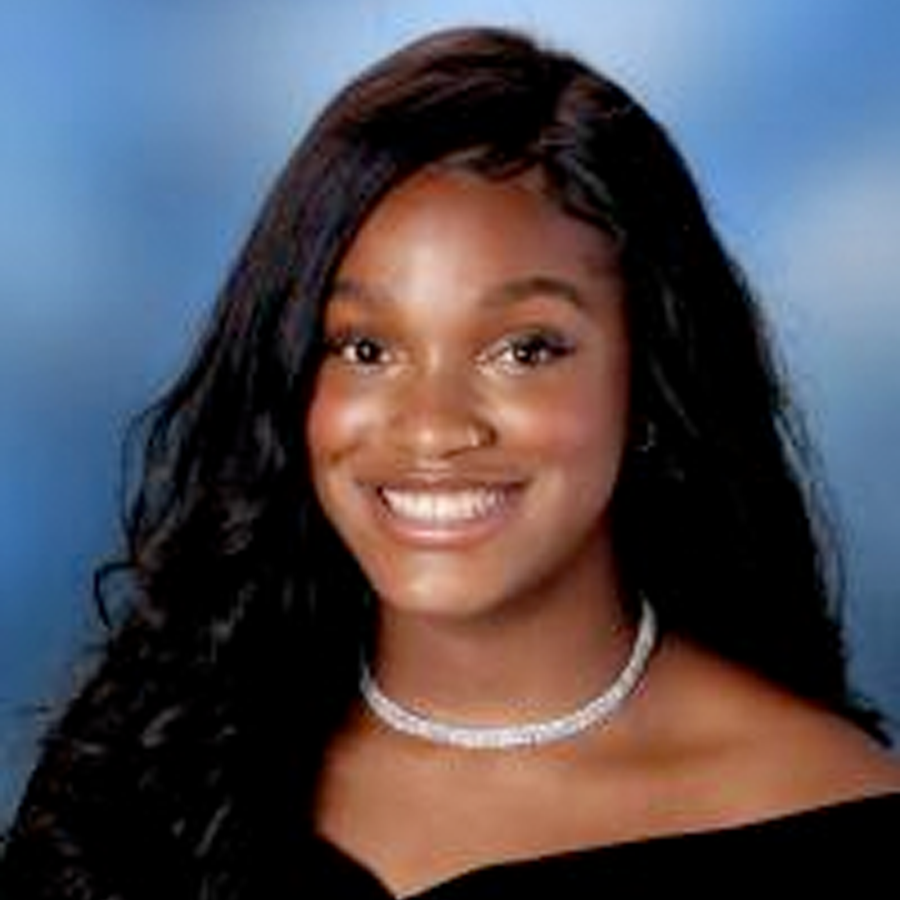 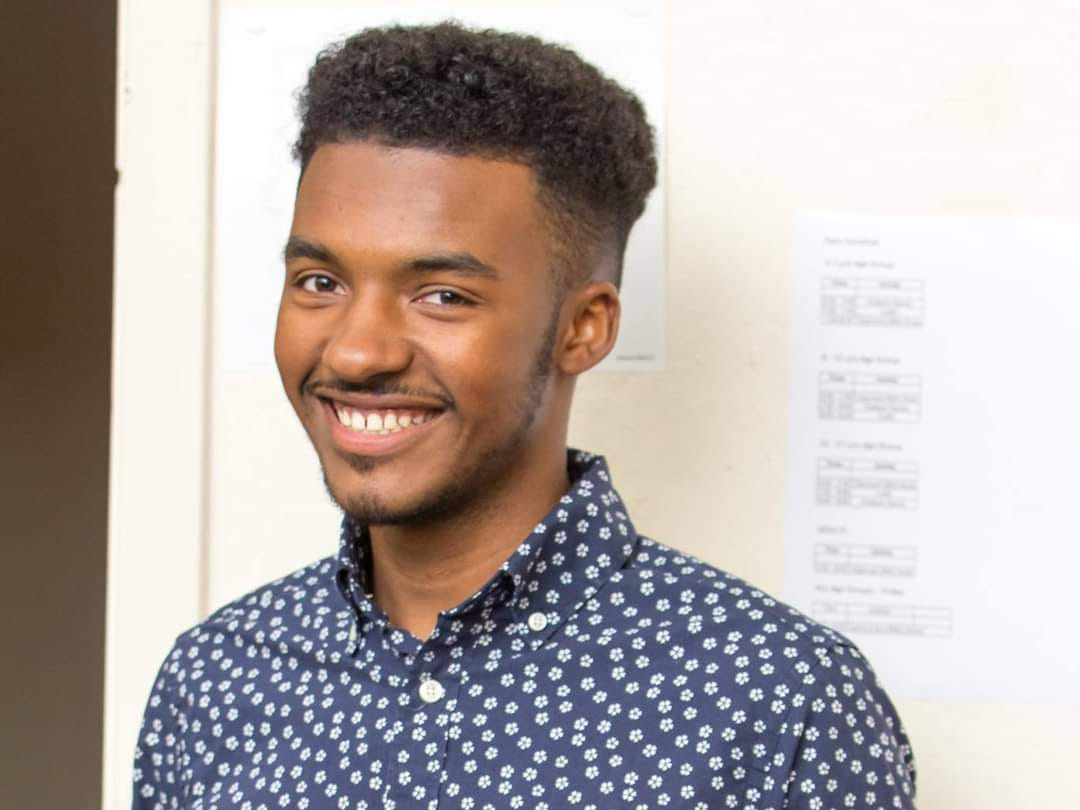 “I graduated from UC Davis and got accepted into Columbia Law School. I couldn’t have done any of it without the Oscar Grant Foundation.”

“I graduated from UC Davis and got accepted into Columbia Law School. I couldn’t have done any of it without the Oscar Grant Foundation.”

You can help an at-promise youth go to college

You can help an at-promise youth go to college

Learn More About Our Approach

The percentage of Black students enrolled in college has increased by nearly 50 percent since 2000, but only about one-third of those students graduate within six years. And while the percentage of Black high school graduates who enroll in college has increased over the past decade, the rate of increase has slowed dramatically.

That’s why we’ve developed tutoring and mentoring curriculum that puts less of an emphasis on grade point average and more priority on having students see themselves and others who look them excel academically.

We want to make sure that, when our youth grow up, they understand that they don’t have to choose between being successful and being smart. They can be both.