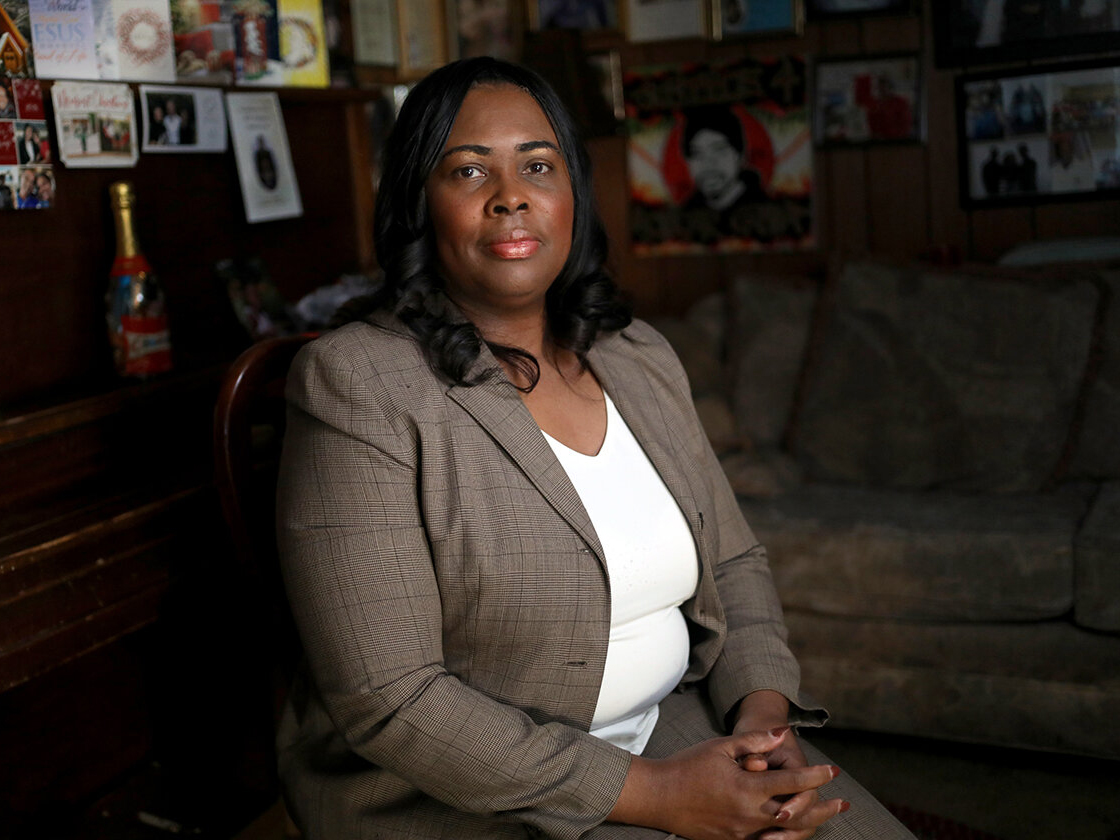 Since losing her only son to police violence, Wanda Johnson has become an amplified voice for mothers and organizers who are seeking to put an end to systemic racism in America. When Oscar was murdered in 2009, Wanda embarked on a journey to turn that pain into purpose. Since then, she has used this tragedy to travel around the world and share her story with thousands of people.

Years before Black Lives Matter drew national attention to the growing number of unarmed Black men, women and children who die at the hands of police officers, Wanda was an advocate for justice and accountability. Now, she takes pride in working side-by-side with the mothers of Mike Brown, Sandra Bland, Eric Garner, Trayvon Martin, Tamir Rice and countless other families whose loved ones were killed by the police.

Wanda is also an ordained minister, and she has spoken at a number of companies, institutions and events, including Apple, CBS, Stanford University, the Congressional Black Caucus, Cal State East Bay, President Barack Obama’s 21st Century Taskforce, the March on Washington, and her home church, Palma Ceia Baptist Church.

Available programs and topics for speaking engagements include:

To book Wanda for a speaking engagement, please fill out the form below and our team will follow up with you shortly.